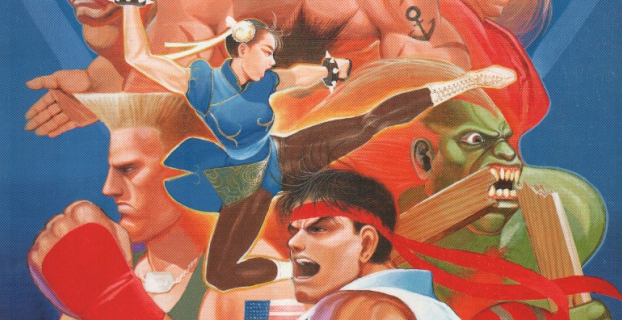 An inside look at the creation and fallout of Capcom’s industry-defining fighting game, as told by those who were there.

While a ton of stories surround Capcomâ€™s fighting hit Street Fighter II and its development, many accounts come from second-hand sources or short interviews that donâ€™t really highlight the whole picture. Polygon decided to circumvent those issues with aÂ huge editorialÂ focused on the oral history of the title, detailed by Yoshiki Okamoto, Akira Nishitani, and many others who were at Capcom during the time period.

Polygonâ€™s piece covers the history of notable people involved with the game, how the sequel came about, early concept stages, inspirations behind characters, development stories, the titleâ€™s nearly instantaneous acclaim, the numerous bugs discovered after the official release, rampant piracy issues, subsequent iterations and updates, and much, much more throughout its various pages. 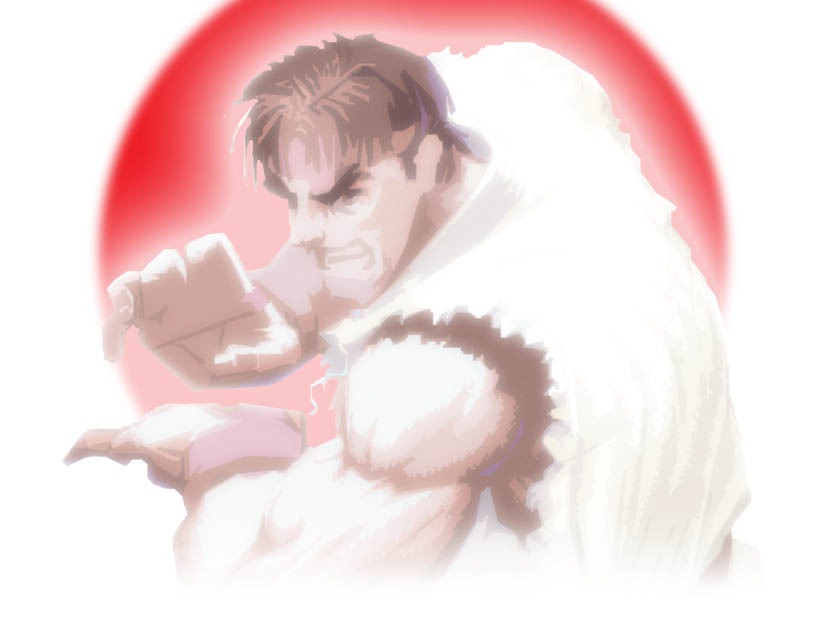